The Man Who Saved Capitalism

It's a tragedy that Milton Friedman—born 100 years ago on July 31—did not live long enough to combat the big-government ideas that have formed the core of Obamanomics. It's perhaps more tragic that our current president, who attended the University of Chicago where Friedman taught for decades, never fell under the influence of the world's greatest champion of the free market. Imagine how much better things would have turned out, for Mr. Obama and the country.
Friedman was a constant presence on these pages until his death in 2006 at age 94. If he could, he would surely be skewering today's $5 trillion expansion of spending and debt to create growth—and exposing the confederacy of economic dunces urging more of it.
Enlarge Image 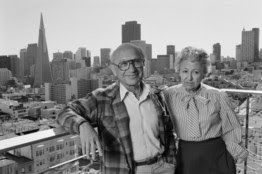 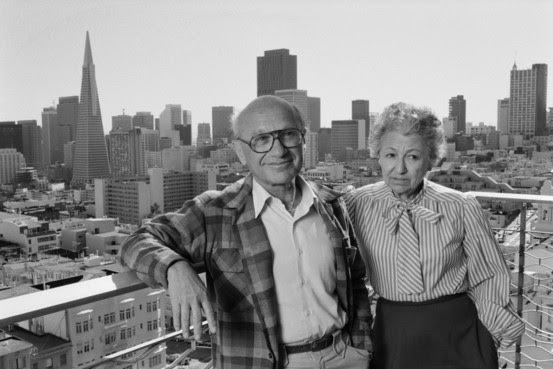 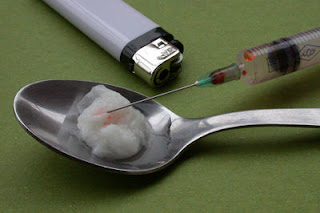 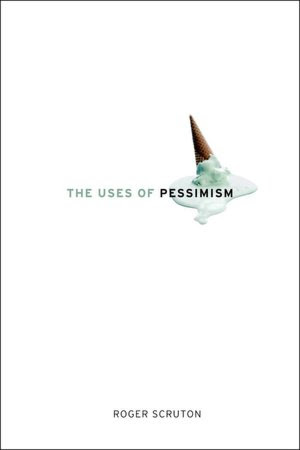 Who Really Invented the Internet?

A telling moment in the presidential race came recently when Barack Obama said: "If you've got a business, you didn't build that. Somebody else made that happen." He justified elevating bureaucrats over entrepreneurs by referring to bridges and roads, adding: "The Internet didn't get invented on its own. Government research created the Internet so that all companies could make money off the Internet."

It's an urban legend that the government launched the Internet. The myth is that the Pentagon created the Internet to keep its communications lines up even in a nuclear strike. The truth is a more interesting story about how innovation happens—and about how hard it is to build successful technology companies even once the government gets out of the way.

For many technologists, the idea of the Internet traces to Vannevar Bush, the presidential science adviser during World War II who oversaw the development of radar and the Manhattan Project. In a 1946 article in The Atlantic titled "As We May Think," Bush defined an ambitious peacetime goal for technologists: Build what he called a "memex" through which "wholly new forms of encyclopedias will appear, ready made with a mesh of associative trails running through them, ready to be dropped into the memex and there amplified."

That fired imaginations, and by the 1960s technologists were trying to connect separate physical communications networks into one global network—a "world-wide web." The federal government was involved, modestly, via the Pentagon's Advanced Research Projects Agency Network. Its goal was not maintaining communications during a nuclear attack, and it didn't build the Internet. Robert Taylor, who ran the ARPA program in the 1960s, sent an email to fellow technologists in 2004 setting the record straight: "The creation of the Arpanet was not motivated by considerations of war. The Arpanet was not an Internet. An Internet is a connection between two or more computer networks."

If the government didn't invent the Internet, who did? Vinton Cerf developed the TCP/IP protocol, the Internet's backbone, and Tim Berners-Lee gets credit for hyperlinks. 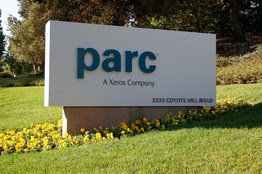 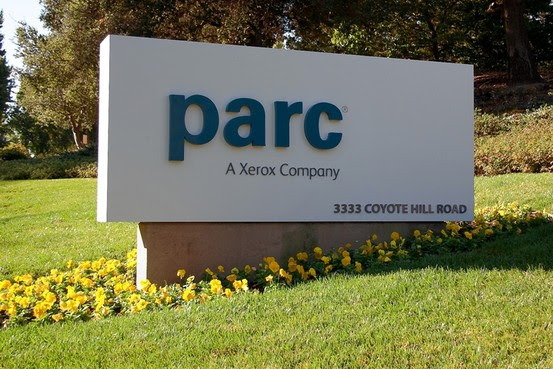 
But full credit goes to the company where Mr. Taylor worked after leaving ARPA: Xerox. It was at the Xerox PARC labs in Silicon Valley in the 1970s that the Ethernet was developed to link different computer networks. Researchers there also developed the first personal computer (the Xerox Alto) and the graphical user interface that still drives computer usage today.

According to a book about Xerox PARC, "Dealers of Lightning" (by Michael Hiltzik), its top researchers realized they couldn't wait for the government to connect different networks, so would have to do it themselves. "We have a more immediate problem than they do," Robert Metcalfe told his colleague John Shoch in 1973. "We have more networks than they do." Mr. Shoch later recalled that ARPA staffers "were working under government funding and university contracts. They had contract administrators . . . and all that slow, lugubrious behavior to contend with."

So having created the Internet, why didn't Xerox become the biggest company in the world? The answer explains the disconnect between a government-led view of business and how innovation actually happens.

Executives at Xerox headquarters in Rochester, N.Y., were focused on selling copiers. From their standpoint, the Ethernet was important only so that people in an office could link computers to share a copier. Then, in 1979, Steve Jobs negotiated an agreement whereby Xerox's venture-capital division invested $1 million in Apple, with the requirement that Jobs get a full briefing on all the Xerox PARC innovations. "They just had no idea what they had," Jobs later said, after launching hugely profitable Apple computers using concepts developed by Xerox.

Xerox's copier business was lucrative for decades, but the company eventually had years of losses during the digital revolution. Xerox managers can console themselves that it's rare for a company to make the transition from one technology era to another.

As for the government's role, the Internet was fully privatized in 1995, when a remaining piece of the network run by the National Science Foundation was closed—just as the commercial Web began to boom. Economist Tyler Cowen wrote in 2005: "The Internet, in fact, reaffirms the basic free market critique of large government. Here for 30 years the government had an immensely useful protocol for transferring information, TCP/IP, but it languished. . . . In less than a decade, private concerns have taken that protocol and created one of the most important technological revolutions of the millennia."

It's important to understand the history of the Internet because it's too often wrongly cited to justify big government. It's also important to recognize that building great technology businesses requires both innovation and the skills to bring innovations to market. As the contrast between Xerox and Apple shows, few business leaders succeed in this challenge. Those who do—not the government—deserve the credit for making it happen.
Postado por Rodrigo Constantino às 11:51 AM 10 comentários: